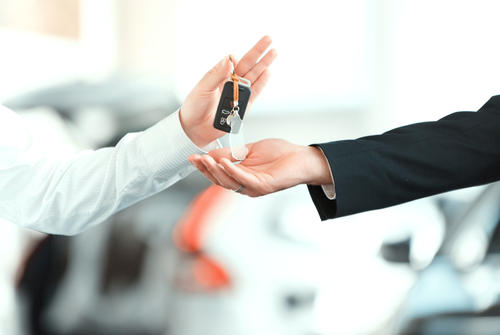 When looking to purchase a vehicle, some people stay away from buying a pre-owned car because of the stereotypes. Lots of people think of beat up cars in an overcrowded lot with chipped paint on the windshield displaying the price. This image is an inaccurate depiction of pre-owned vehicles. Though there may be lots like the one described, most pre-owned dealerships, like Tim’s Truck Capital, have loads of vehicles that look brand new. There are several benefits that come with purchasing a pre-owned vehicle. These benefits could make a pre-owned model the best option for you.

One of the biggest benefits from purchasing a pre-owned vehicle is the price. Most pre-owned vehicles cost significantly less than their newer counterparts. This gap has averaged about $20,000. The interest rates for new cars may be slightly lower than the pre-owned option, but the final price will end up being much less.

Another big factor to consider is the amount of depreciation on a vehicle. Most people know that when you drive a brand new car off of the lot, it has already lost some of its value. It has been reported that some new vehicles have the potential of losing up to 40 percent of their overall value within the first year of ownership. However, pre-owned vehicles have the added benefit of avoiding instant depreciation. They don’t lose significant value the instant you drive away from the dealership. Over time, typical wear will occur, but the value of the car will still be intact. Depreciation can also influence how much your insurance rates will be. Some vehicles depreciate faster than others, causing insurance rates to be higher than what the average amount will be.

When choosing a pre-owned vehicle, you have several more options to choose from. Most new car dealerships only have models that are recently released and only a one or two of the previous years in stock. Pre-owned dealerships have the ability to stock multiple editions and older models. If they don’t have the year and make you have your eye on, most dealerships will notify you if they acquire it.

These are just a few of the many benefits of purchasing a used vehicle. If you’re in the market to buy, visit Tim’s Truck Capital.