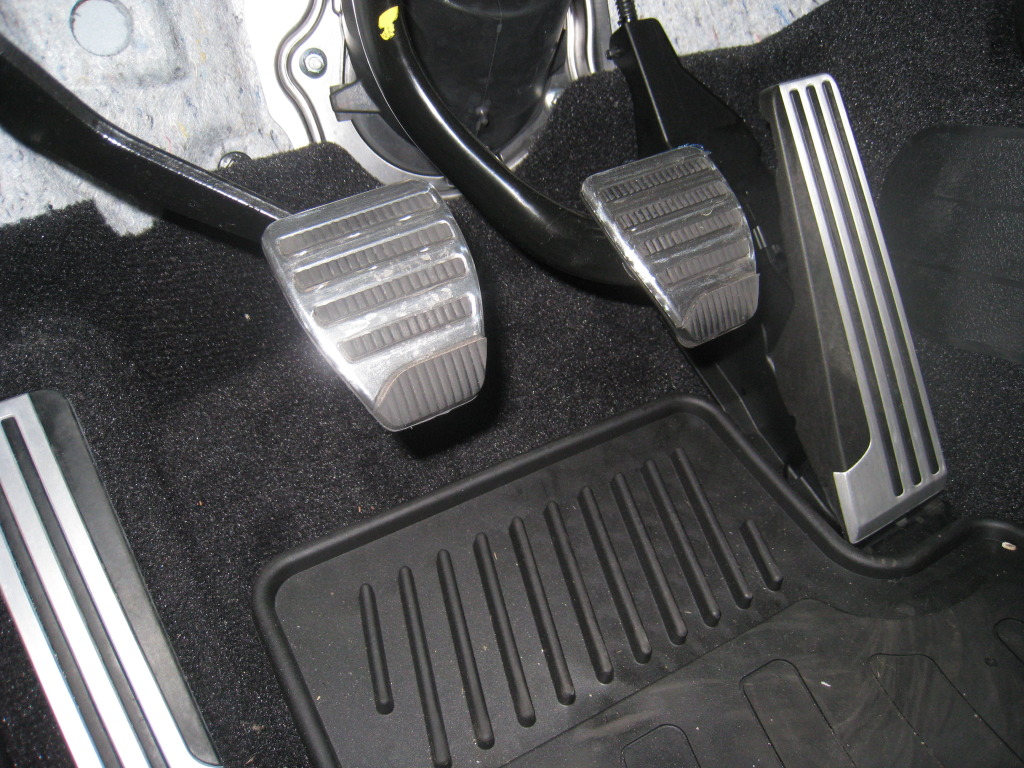 How a Truck's Clutch Works- 2

In the last article, we saw the role played by a clutch in a vehicle. In this article, we will see what the mains parts are in a clutch and what role each part plays.

The clutch system is made up of many parts. But there are five major components. They are: flywheel, pressure plate, friction disc, throw out bearing and release system.

So who do these different systems work? What happens is, when the truck is moving, the clutch is engaged and everything moves as one unit. But when you push the clutch pedal, the clutch assembly gets disengaged. Now the crankshaft and clutch wheel start to turn independently of the pressure plate and flywheel.

In the next part of this article, we will see what happens when you release the clutch. Tim's Truck Capital sells trucks in Epsom, New Hampshire. If you want to buy a used truck here, please contact us. We will give you the best terms.