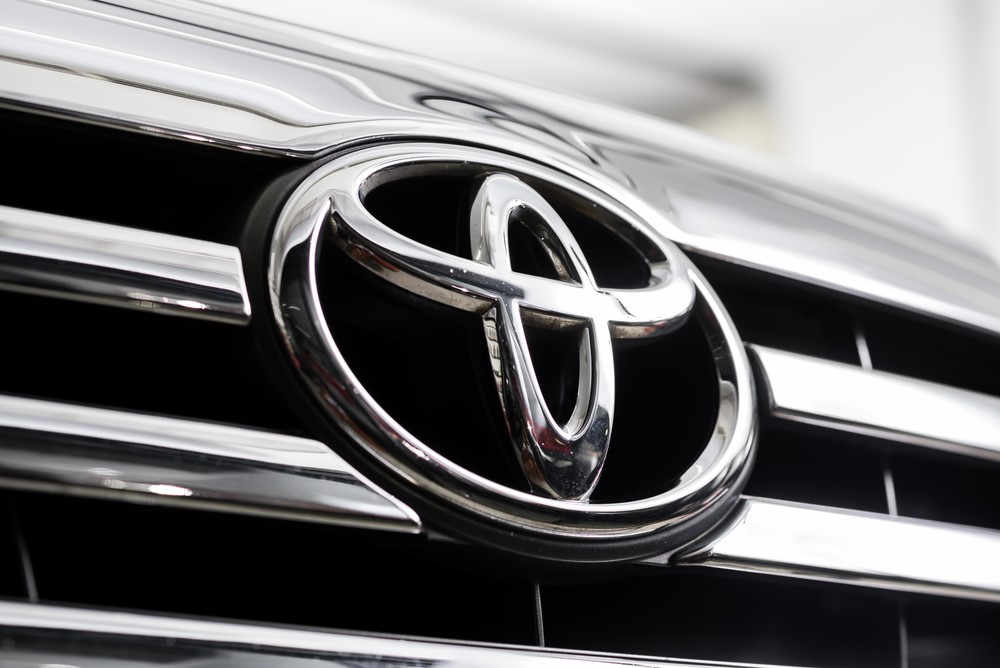 Buying a used hybrid turns out to be a wise move as used hybrids actually have fewer problems than their counterparts. According to Renee Stephens, vice president of Automotive Quality Research at J.D. Power and Associates, “On average, a hybrid sees about 99 problems per 100 vehicles, compared to gas vehicles, which have a rating of 133 problems per 100 vehicles.” In addition, since a new car loses about 27% of its value the first year, the biggest depreciation happens after two or three years. Since hybrids generally cost more than their counterparts, it’s not a bad idea to let someone else take this hit.

So, which hybrids are the best? Toyota hybrids come out on top, partly because of Toyota’s commitment to hybrids, with 69% of the US market share. The Toyota Prius 2010-2013 is one of the most reliable hybrids. It uses Toyota’s “Hybrid Synergy Drive” full hybrid powertrain, that merges electric motor power with a 1.8-liter Atkinson-cycle engine to get 50 mpg.The vehicle also gets high marks for reliability from Consumer Reports. The 2014 and 2015 models are good too, if you don’t mind taking a little hit for depreciation.

The 2012-2013 #HondaCivicHybrid is another highly recommended hybrid. Upgraded with a lithium-ion battery, the 44 mpg Civic Hybrid looks nearly identical to the regular Civic sedan except for some hybrid-specific design cues and badging. its Integrated Motor Assist is not as advanced as the Toyota’s full hybrid architecture, but it is an effective system and was introduced in the original 2000 Insight released slightly before Toyota’s Prius. This vehicle is a premium trim level with lots of bells and whistles. Again, 2014 and 2015 models are good too but still will be depreciating.

Third on the list is the 2012-2013 Toyota Camry Hybrid. It’s interesting to note that the 2015 model retained the 2012’s powertrain with its 40/41 mpg combined rating. The Camry’s reliability has made it a best-seller for the past several years. It has 200 horsepower, 0-60 in the mid 7s, so is quite a peppy car. As with the Honda and Prius, the 2014 and 2015 models are also highly recommended, save the depreciation.

Tim’s Truck Capital and Auto Sales has a large inventory of used cars and trucks. Come visit our showroom in Epsom, NH and let our sales team help you find your perfect vehicle, whether hybrid or standard. Set up a test drive now. Visit us at www.timstruckcapital.com.