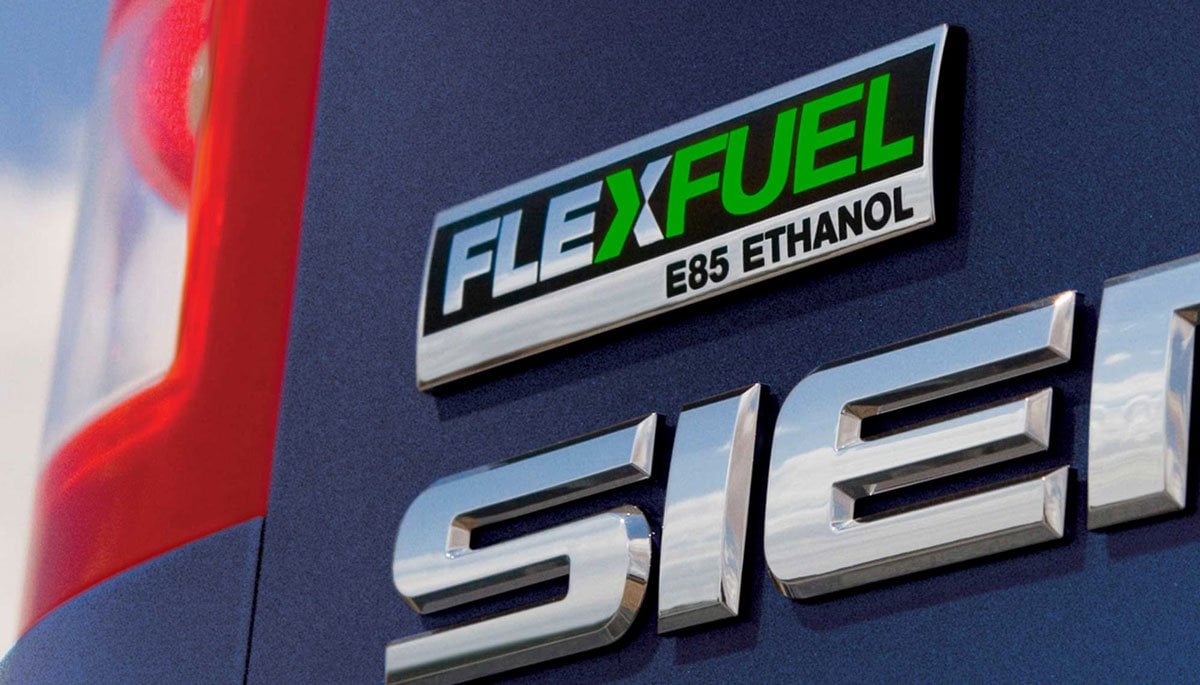 What is a Flex Fuel Truck?

A flex fuel truck is a truck with an internal combustion engine that has the ability to to function using a mixture of fuels. A flex fuel truck is different from a bi-fuel one that has separate tanks for different types of fuels. Flex fuel trucks most often get power by having a mixture of ethanol or methanol and gasoline in the same tank. While many people think of flex fuel vehicles as a new phenomenon, it is not. When Henry Ford created the Model T, it had a carburetor which had adjustable jetting so it could run on ethanol, gasoline or kerosene or a combination of ethanol and gasoline.

It was only when the oil crisis rocked the world with gasoline shortages in 1973 that modern automakers began to research and seriously consider flex fuels as an alternative to gasoline. Since that time there has been the introduction of flex fuel trucks that are powered by ethanol, methanol and the gaseous fuels CNG, LPG and hydrogen. The three alternative fuels, ethanol, methanol and CNG, have received the most government support and money for research and development. It has led to the introduction of flex fuel trucks and other types of vehicles. Flex fuel trucks are now used in cities worldwide.

There are a number of very important benefits that can be gained when people buy and use flex fuel trucks. Here are a few of them.

Using trucks powered by flex fuels can benefit the environment. Fuels like ethanol used to power flex fuel trucks burns cleaner than gasoline, does not release a significant amount of greenhouse gasses and toxic fumes into the atmosphere and is advantageous for anti-pollution efforts.

Another great benefit flex fuel trucks provide is they have electronic sensors designed to gauge the cleanest blend of the proportion of flex fuel mixture for its combustion chamber. Plus, flex fuel trucks have microprocessors that adjust the fuel injection timing to enhance clean burning of the flex fuels.

A Viable Alternative To Fossil Fuel Based Oil

Many flex fuel trucks use ethanol as part of their fuel mixture. Ethanol is made from sugar-cane and corn which are in plentiful supply and burn cleaner than oil that's made from fossil fuels. Plus, using flex fuels in trucks is a viable alternative to being dependent on oil from foreign countries who may not have your best long-term interests at heart.

Buying and using flex fuel trucks qualifies you to get a flex fuel tax credit. This tax credit can substantially reduce your tax obligation and enable you to keep more of your money in your pocket.

Tim's Truck has lots of flex fuel trucks available to suit any price range and to do any type of task you need done. Plus, their friendly, knowledgeable staff will be glad to answer any questions you may have.