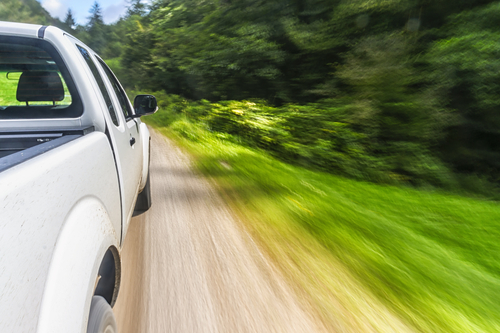 Why Owning a Truck can be Cheaper in the Long Run

A few of the trucks available on the market today are cheaper to own than some of the smaller, compact cars. Even if they have a lower fuel economy rating, in terms of the overall costs incurred, they are frequently cheaper. According to a report by Edmunds.com, owning a 2011 Honda Ridgeline, a large, light-duty truck, costs only about $49,782, compared to owning an Audi A5 with a cost of $58,523 to own or the 2011 Ford Taurus SHO with a cost of $56,546 to own. Also, take into consideration the fact that the Honda Ridgeline gets a combined 17 mpg whereas the Audi A5 gets 25 mpg and the Ford Taurus SHO, 20 mpg. (The mpg ratings are according to fueleconomy.gov).

Edmunds took into consideration the taxes, account depreciation, insurance, financing interest, fees, repairs, maintenance, fuel costs, and the available tax credits (federal) while calculating the total cost to own each of the above vehicles. Edmunds also assumed a 15000 miles-driven-per-year cap during the calculation of the costs. According to Danny Zhou, Edmunds's data expert, free maintenance plans offered by many of the vehicle manufacturing companies has the potential to save thousands of dollars for the car owners over a period of 5 years.

The report from Edmunds.com also points out that owning a Hybrid car is comparatively cheaper than owning a gas-powered car. For instance, it costs only $34,479 to own a Civic Hybrid whereas owning an Accord will cost you $39,225.